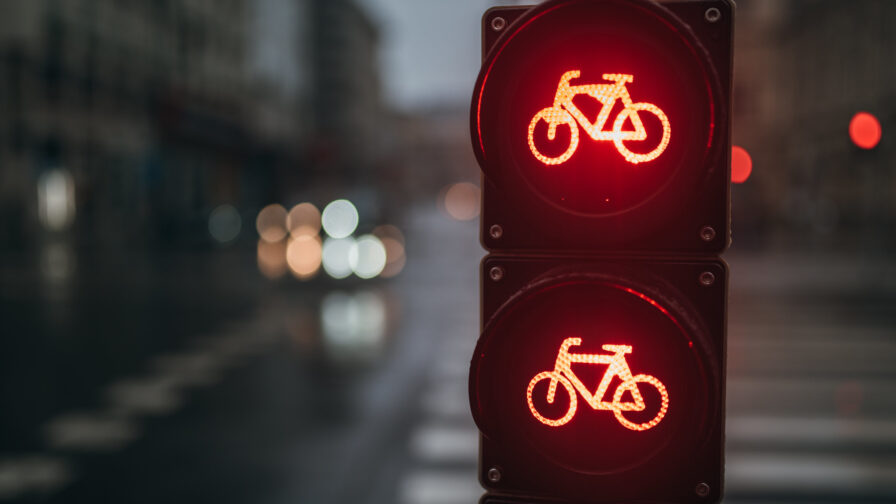 GMP officer Nicola Heap suggests cyclists and motorcyclists wear hi-vis to reduce the chance of being hit by drunk drivers, despite research showing around 80% of UK cycling accidents occuring in daylight.

Manchester cyclists were upset about a Tweet sent by Greater Manchester Police (GMP) that gave the impression of victim-blaming cyclists for their role in traffic collisions involving drunk drivers.

The now-deleted Tweet, sent on 12 April, included a video featuring a family liaison officer from the force’s serious collision unit describing the aftermath of a collision between a cyclist and a drunk driver.

Police constable Nicola Heap then gave advice to cyclists and motorcyclists on being visible to other road users, and for drivers to look out for vulnerable road users. It sounds like a reasonable message, but there’s a catch.

The cyclist mentioned in the video was hit by a drunk driver while they were on the pavement. Cycling Twitter was quick to point out that hi-vis gear would not have protected the rider in these circumstances.

Twitter users complained that Greater Manchester Police seemed to be blaming cyclists for being victims of drink driving by putting the emphasis on them protecting themselves from unpredictable and irresponsible driver behaviour.

The video was meant to be part of a GMP campaign promoting safety for cyclists and motorcyclists. Unfortunately the message was lost by Heap’s usage of an inappropriate example to illustrate her point.

According to the Royal Society for the Prevention of Accidents (RoSPA), around 80% of cycling accidents in Great Britain occur in daylight, and about 75% of fatal or serious cyclist accidents occur in urban areas.

Additionally, almost two-thirds of accidents where a cyclist was killed or seriously injured happened at, or near, road junctions. In collisions where a cyclist is hit by another vehicle, the most common key contributory factor recorded by the police is ‘failed to look properly’ by either the driver or rider, especially at junctions.

In a comment to The Meteor, Harry Gray of WalkRideGM said: “GMP should be aware more than any public body about the danger drivers cause to vulnerable road users. In their clip they even spoke about a drunk driver causing life threatening injuries to a cyclist on a pavement — yet their campaigns focus on the victim, insisting it is them who need to adapt to drivers’ dangerous behaviour.”