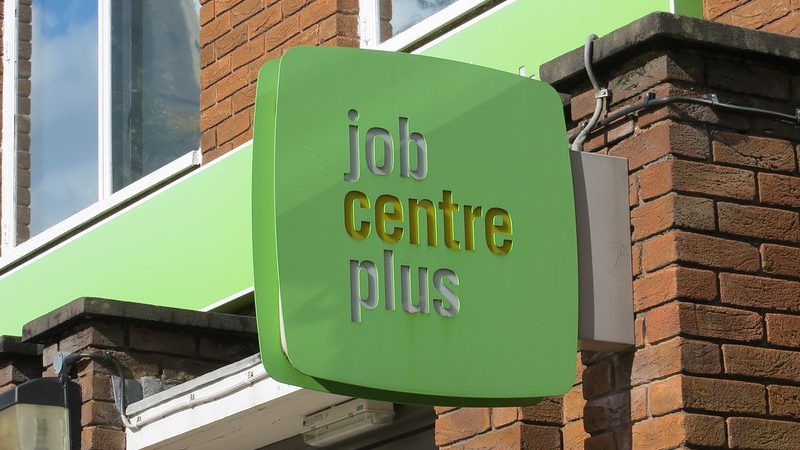 Manchester ranks high on unemployment created by Covid-19 in April 2020. Northern cities and towns have taken the biggest hit economically during the pandemic, exacerbating the already substantial north-south divide.

Unemployment, caused by Covid-19, has hit Manchester and nine other northern cities the hardest according to a regional analysis by the Centre for Cities.

Using data released by the Office for National Statistics (ONS), the Centre for Cities found that people claiming unemployment benefits had increased the most in the north, with Manchester ranking number five for April 2020 on the biggest percentage point increase in the unemployment record since lockdown began, a monthly increase of five places in the ranking as Manchester came 10th in March.

There was a 41,290 increase in the claimant count in Manchester between March and April. Leaving a total of 107,385 people claiming unemployment benefits in April, which is equal to 6.7% of Manchester’s population of 16 to 64-year-olds. These are people that applied for Universal Credit or Job Seekers Allowance, with the overall UK April claimant count being 5.1%.

The Centre for Cities ranked the areas in the UK for the change in percentage points over the month. Manchester had a 2.6  percentage point increase, bringing it to from 4.1% in March to 6.7% of the city’s working age population in April.

By comparing the UK’s 63 largest cities and towns, they also noted unemployment increased the least in the southern cities of Cambridge, Oxford, Reading, Aldershot, and Milton Keynes.

Elena Magrini, senior analyst at Centre for Cities, says that there is probably a variety of factors that contribute to the north being the hardest hit.  These would include how companies may have made decisions on implementing a job retention scheme versus using redundancies, the fact that eligibility for Universal Credit is dependent on things such as home ownership and savings so certain areas may have more people that qualify for UC, and that regionally, some industries in certain areas of the country may be more affected by Covid-19, hence creating higher unemployment.

Magrini said “places with the highest jump in unemployment claims were places that were already quite weak to begin with….already had quite high levels of unemployment. The pandemic has exasperated the unemployment.”

With the Bank of England, suggesting that we are facing the  largest economic slump in 300 years, many affected communities will need help, especially in the hard hit areas such as Manchester.

Tony Wilson, Institute Director for the Institute for Employment Studies (IES) suggests, that:

“The government needs to look to improve our existing social security benefits to ensure that they can provide adequate, immediate and short-term support” as well as needing “to start work now on helping those out of work to prepare for and find new jobs.  This means mobilising local and national government, charities, recruiters, careers services and employment services, to help get the country back to work.”