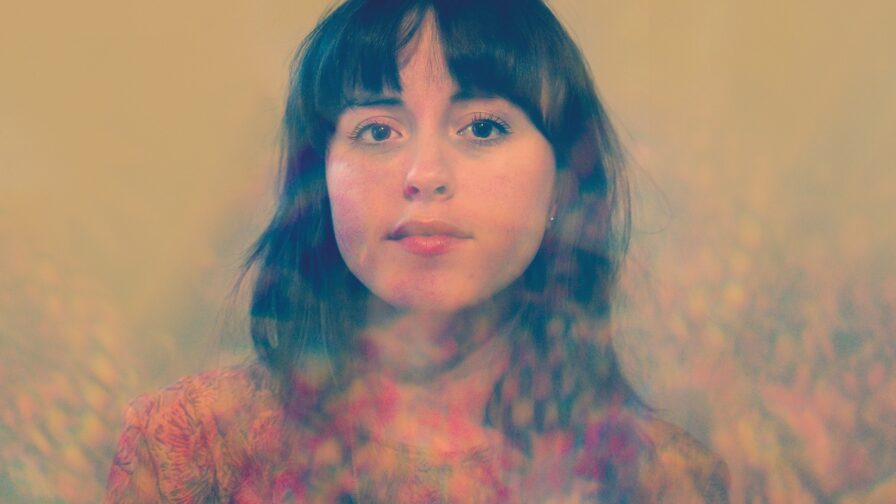 The perfect companion for a stroll in the park, Awaken celebrates our ties to the natural world. Greatly inspired by one of Manchester’s many green spaces, Fletcher Moss Park in Didsbury, the album explores themes such as humanity, our relationship with the natural world, and how this can impact upon our mental well being. Awaken displays these themes under a microscope, with deeply personal songs that lay bare the true meaning of being human in its simplest and most profound way. Released on Gondwana Records, Awaken marks Caoilfhionn Rose’s debut – hopefully the first of many great albums by this emerging Manchester talent.

The stand out single of the album is definitely Under The Night Sky which, along with the title track Awaken, has had multiple plays on BBC Radio 6. A psychedelic lullaby, Under The Night Sky, is an ode to dreaming. As the final song to be written for the album, Under The Night Sky catapults the standard of this work to new heights and will have you humming its beautifully constructed melody wherever you go.

Caoilfhionn declared her favourite song from the album to play live is Being Human. The lyrical content is about finding pleasure by just being with someone and the simplicity of this sentiment is what makes the song so touching.

One of my favourite songs on the album is Wild Anemones – a joyful tune written from the perspective of Caoilfhionn’s grandma – which empathises with her illness. The song even features a sample of the elder matriarch joyously calling: “I like the wildflowers.” This song instantly became sentimental to me as it explores the “awakening of old memories with no room for new dreams” reminding me of my grandma who is in the later stages of Alzheimer’s and was also an avid gardener.

Dealing with challenging themes, I would forgive Caoilfhionn Rose for being more pessimistic. But even within the darkest of songs which explore her Grandma’s illness (Wild Anemones) and a negative event in her own life (Raindance) Caoilfhionn attacks the darkness with catharsis and joy.

Awaken is an album to heal the wounds of a hard day at work, a reminder that life can give us more if we let it. We just need to open our eyes.