Businesses are struggling, the government’s schemes are not working and the UK economy is about to disappear

By Guest Writer | 9 April 2020Friends of The Meteor 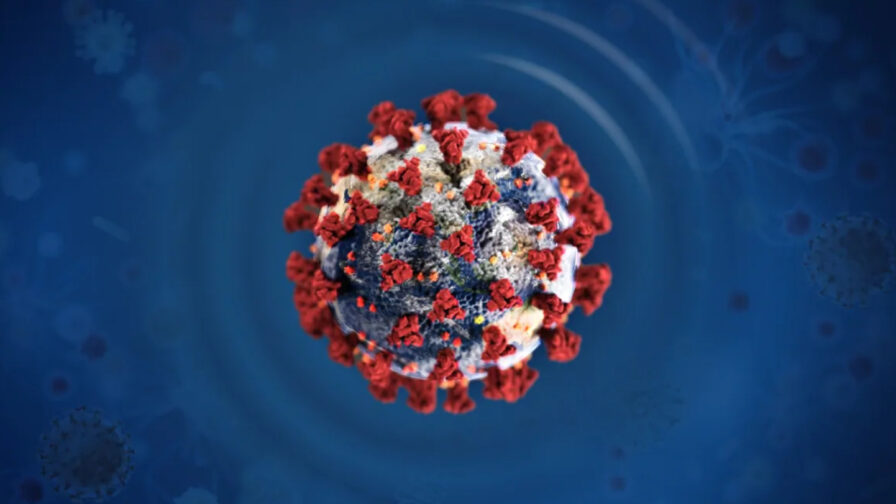 Political economist Richard Murphy believes the UK government’s business support scheme will fail to help many small and medium size enterprises survive the coronavirus crisis, and points to Europe for a workable solution.

I was talking to an MP yesterday [6 April] about the government’s business support schemes for business, and was comparing them with the German scheme I reviewed here yesterday.

The MP was despairing. Not only was he being overwhelmed with constituency caseload, because people are so frightened for their individual futures, he was also having to deal with significant employers in his constituency, many of whom think they are very close to bankruptcy.

The despair amongst businesses at the supposed bailout remains enormous, apparently. They have applied for loans. Under the first draft scheme, which was inept, they had to climb through impossible hoops. Access to government money was only possible if they were rejected for commercial funding they knew they would never get. And so they failed. As they also did because they could not deliver the required personal guarantees to satisfy the bank.

Under the new scheme that first hurdle, of having to make two applications to get anywhere, is removed. The revised scheme also prevents a bank seeking personal guarantees. But applicants still face further near insurmountable hurdles. Right now they cannot make a business case for a loan in an economy that is impossible for anyone to predict. In that case the bank has to reject them. And, in any event, the banks have spent so much of the last decade reducing their frontline staff, and even more so those with any training in the decision skills to grant loans, that the banks literally have no way they can handle the situation they are now facing, the job they have been given is one they cannot do. And so access to loans is nigh on impossible to achieve.

The result is that the MP is seeing large numbers of companies likely to fail soon.

And this has knock on effects. Their furloughed staff are no longer furloughed if their employer goes bust. They are unemployed. And their crises only get worse then. Sunak has created a vicious downward spiral right now.

The Germans have shown the way out of this. Their loan scheme for small and medium sized employees is of a fixed proportion of recent turnover. It has a fixed interest rate: no negotiation is required. It has fixed decision criteria: the business must have made a profit once in the last three years. It is 100% government backed. The application is online. The payout is expected to take days, at most. It will work.

In the UK ours won’t.

Sunak needs to reform his loan scheme now. The Germans have an off the shelf package he could borrow. He should tell the Governor if the Bank of England to deliver it, or resign. The liquidity crisis I have been predicting for the last month is about to hit. There is no time left to wait.