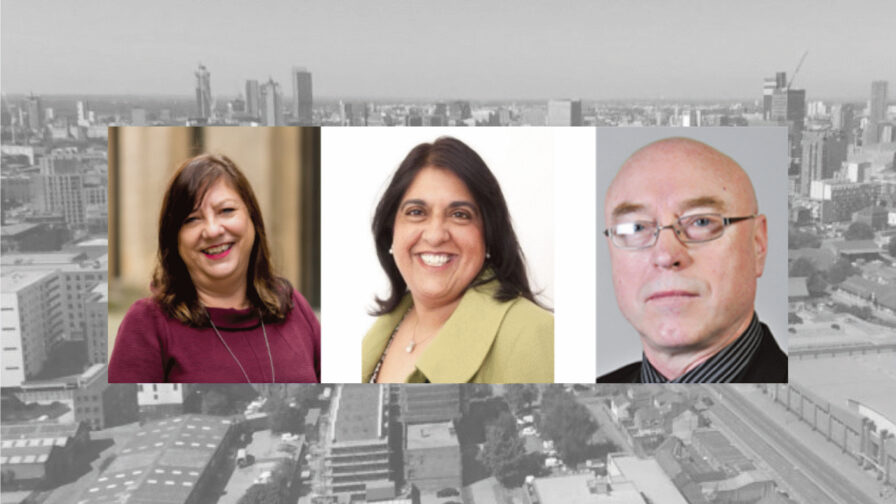 The coronavirus lockdown means that council planning decisions will be delegated to a small team of council officers and not subject to scrutiny by a full planning committee.

The trio will decide whether to consent or refuse proposals for schemes based on recommendations from the director of planning, Julie Roscoe.

The delegation of power was confirmed at the council’s full meeting on Wednesday.

A report to the meeting called for authority to be given to the chief executive to enable her to determine any planning application, listed building consent or tree preservation order which would otherwise have been decided by a planning committee.

Due to the coronavirus outbreak, local authorities are looking to delegated powers to make decisions rather than holding planning committees, due to space restrictions and Government advice to work from home.

Prior to the pandemic, planning applications were only determined by council officers under delegated powers when no objections had been received. In those cases, planning officers could make decisions on applications without going before a planning committee.

In the past two weeks, major schemes including Manchester Science Partnership’s fourth phase of the £150m Citylabs life science campus on Oxford Road, and Castlebrooke Investments’ £150m overhaul of the CIS Tower were approved under delegated powers.

Further projects which have been decided on include Buzz Ventures’ application to turn the roof of the existing Q Park car park at First Street, into a food venue with eight vendors and two bars on a rotating Hatch-like basis, which was refused.

Reasons for the refusal include that the scheme wouldn’t provide adequate facilities for disabled people and people with mobility issues, and that there would not be safe evacuation measures from the site.

Prior to the closure of Restaurant MCR in December last year, the venue previously operated as Manchester House.

Byrne has since been lined up to open a £2m restaurant at Salboy’s Local Blackfriars residential development in Salford.

A sushi bar called Mosu was also approved for unit 15 in Barton Arcade off Deansgate, replacing the Circle Club. The developer is Sake Leisure, and the planner is SO Associates.