Coronavirus: how the UK government is using behavioural science 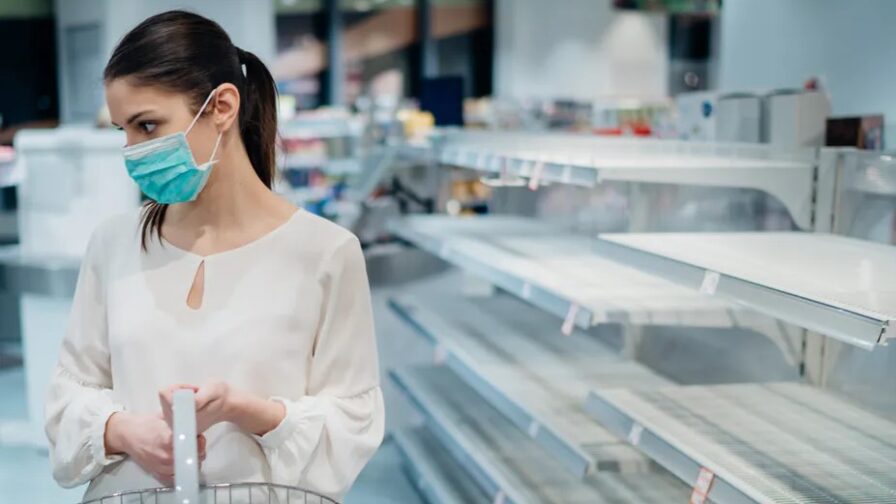 Stuart Mills a PhD researcher at Manchester Metropolitan University, reports on the use of behavioural science nudges, by the UK government in combating the coronavirus crisis.

The UK government’s handling of the novel coronavirus pandemic has come under serious criticism, not just from citizens, but from leaders around the world. One of the reasons for this is because the government is using behavioural science to decide how to coordinate its response to the pandemic.

According to the principles of behavioural science, people don’t act rationally. But if we can understand people’s actions, and how they act irrationally, then we can intervene to change behaviour. Such interventions are typically called “nudges”. These can be powerful tools for influencing how people behave but with the added benefit of allowing them to make their own choices. Nudges usually offer positive reinforcement or indirect suggestions that aim to influence decision making and behaviour in people.

Some example nudges in response to the novel coronavirus include singing happy birthday while washing your hands or using funny alternative “handshakes”. These strategies emphasise the need for good hygiene, and create memorable rules of thumb which encourage people to participate.

Behavioural science came into prominence in the UK during the 2010-2015 Conservative-Liberal Democrat coalition government, which set up its own behavioural science advisory group called the Behavioural Insights Team (BIT) – sometimes known as the the Nudge Unit.

The establishment of BIT happened after the publication of Nudge, written by Richard Thaler (who would go on to win the 2017 Nobel Prize in Economics) and and Cass Sunstein (who would later serve in the Obama Administration as a “regulation Tsar”).

Nudge argued that behavioural economics research could be used to transform public policy. Nudges would be cheap, effective, and minimally disruptive. These arguments won support from several governments, and nudges have subsequently been used to encourage organ donation, retirement saving, and reduced plastic bag usage.

Nudges, and the behavioural science which inspired them, face a lot of criticism, even when they’re not being used to tackle a global pandemic. But it’s also unfair to say it’s not sometimes effective. For instance, in 2015 UK workplace pensions changed from being opt-in to opt-out. This “nudged” over 9 million UK employees to begin saving for their retirement, according to a 2017 report.

Using some behavioural science to help tackle the coronavirus pandemic may make sense, as Thaler has recently argued. For instance, Danish supermarkets have started using floor signs at check-outs to encourage customers to maintain a safe distance while purchasing groceries. But what has many experts worried is the government’s reliance on the idea of “behavioural fatigue”.

No clear definition of behavioural fatigue exists. But as best understood, behavioural fatigue is the idea that eventually people get bored of doing one thing and start engaging in other, sometimes undesirable, behaviours. For example, if people are placed in quarantine, they may initially be very compliant. But after some time, this compliance will wither away. And it may possibly happen – as the UK government claims – at precisely the moment it’s most needed.

Many behavioural science strategies, such as nudging, are classified as “soft paternalist interventions”. These strategies try to increase the welfare of a population, but aren’t so coercive as to stop a person making their own decisions. One famous example is automatically registering people as organ donors, unless they choose otherwise. This small change can significantly increase the number of organ donors, while maintaining freedom of choice.

By contrast, a ban on the sale of a product – for example, limiting the number of toilet rolls a single customer can buy – would be a “hard paternalist intervention”. The intervention is increasing welfare (either for a individual, or the popoulation), and an individual can’t do much about it.

By using behavioural science, the UK government chose a soft paternalism approach. This may have some advantages, notably being less disruptive in the short term to the economy and the lives of citizens. However, according to the World Health Organization, a hard paternalism strategy of social distancing and lockdowns, coupled with mass testing and investment in medical infrastructure, would be better.

The UK government’s soft paternalism strategy aimed to control the virus without incurring the same costs and disruptions as other countries. Though the novel coronavirus pandemic has put behavioural science to the test, the UK government has since changed its strategy. The government has now imposed stricter rules to control the spread of the virus. Whether changing to a “hard paternalist” approach will work – or if it was too late – yet remains uncertain.

Stuart Mills is a PhD Researcher at Manchester Metropolitan University

This article is republished from The Conversation under a Creative Commons license. Read the original article which was published on 24 March 2020.