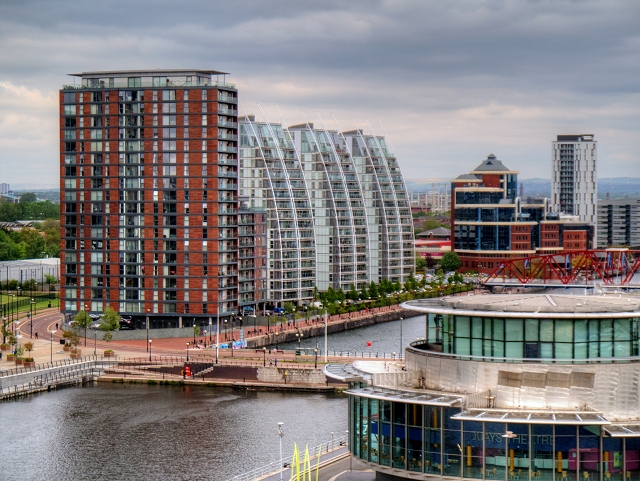 A survey of private renters, social renters and owners undertaken by Greater Manchester High Rise Task Force, led by Salford City Mayor, Paul Dennett, underlines the confusion and potential panic felt by those living in high rise properties and living with the risk of fire.

Salford City Mayor, Paul Dennett, as the lead in the Greater Manchester High Rise Task Force, commissioned a survey of residents living in high rise apartments across Greater Manchester, and 172 people responded from 95 buildings, with a mix of leaseholders (just over 50%), renters from councils and social housing companies (27%) and private renters (17%).

The results are alarming, to say the least…

While the vast majority were worried about fire risk, 70% also thought they were either ‘not very likely’ or ‘not at all likely’ to have a fire, having put measures in place to prevent a fire in their own flat (98% had a smoke alarm but 30% either never test it or test it less frequently than they should). 12% of respondents weren’t even sure whether their building was fitted with a fire alarm.

33% of respondents didn’t know the evacuation procedure for their building – and of these, two-thirds were owner-occupiers and one-third social renters… “This suggests that there is a proportion of residents in these buildings who believe they know the correct procedures, but do not, whereas residents in privately rented properties are more likely not to know the evacuation procedures at all” states the report accompanying the survey.

55% of residents either never or infrequently receive information from their landlord or managing agent about fire safety procedures, with those in social housing being better informed.

Some residents commented on the mental health issues connected with fire safety, citing the ‘worry and stress’ of not being able to sleep properly and being unable to sell their property. One resident is quoted in the report as saying, “We have now been told that our property is worth zero which has had a very damaging effect on our relationship and mental health.”

Some residents living in privately owned properties commented on an increase in service charges of 400% to cover costs of replacement cladding and fire safety measures. One resident was expecting £1,000 increase per month in service charges, while another cited a £30,000 charge to have cladding removed.