By Guest Writer | 20 December 2019Friends of The Meteor 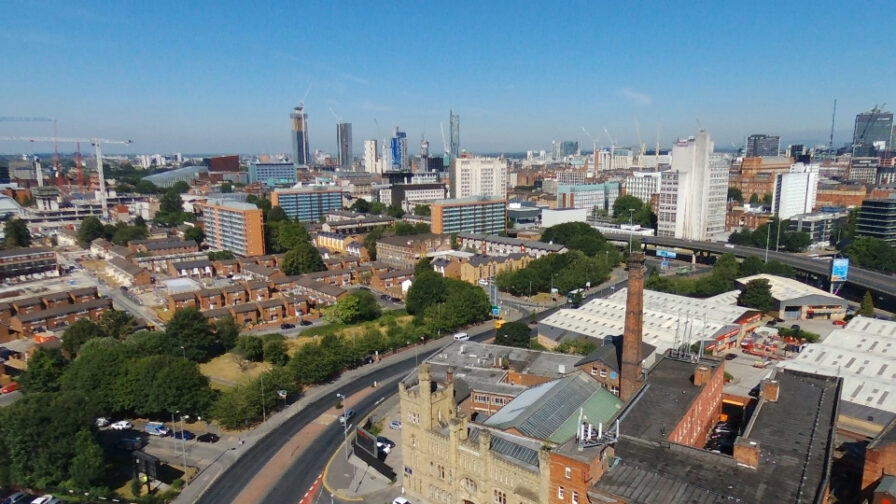 Council planners have little thought for infrastructure or community, say the majority in a poll of Greater Manchester residents. Guest article from the Salford Star.

A new Future Communities Report has found that two thirds of Greater Manchester residents feel that too much focus is being placed on the construction of new homes, as opposed to rounded communities with supporting infrastructure.

Building high volume homes negatively impacts community spirit said 48%, while 64% don’t feel enough consideration is given to the provision of educational, health and sport facilities during the current planning process for homes.

How many times have we heard it said during Salford City Council planning meetings and on Salford residents’ forums; that developers are being allowed to throw up vast estates of housing without ensuring there are enough health, educational and recreational facilities?

Now a new Future Communities Report based on a survey of 1,000 UK adults with an equal split between homeowners, private renters and social housing occupants, has underlined the point after finding that ‘two thirds of Great Manchester residents feel too much focus is being placed solely on the construction of new homes, as opposed to rounded communities with supporting infrastructure’. 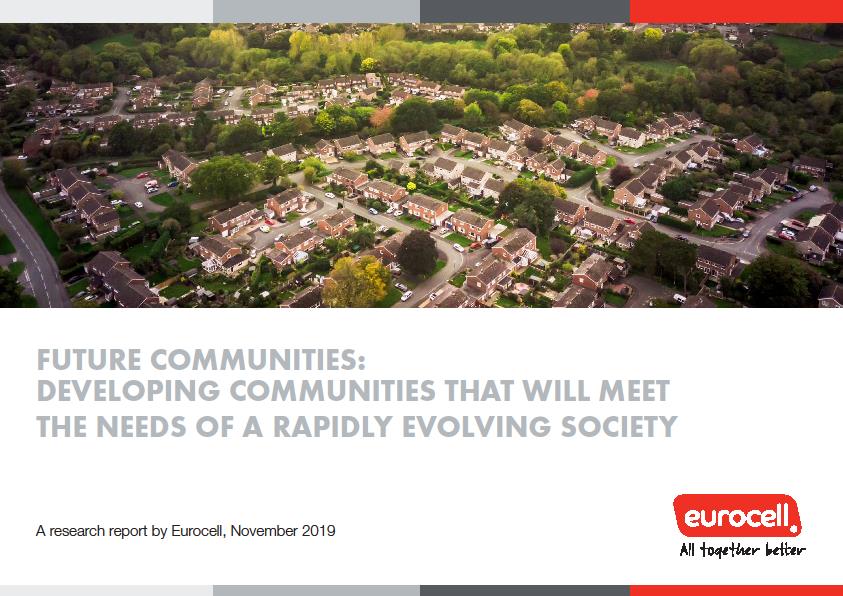 Of those surveyed 48% felt that quickly building a high volume of homes ‘negatively impacts community spirit’, and 36% identified ‘a failure to extend existing services (for example, doctors’ surgeries and schools) to allow for an increase in the number of residents’ as having the biggest impact on the integrations of new and old communities.

Meanwhile, 64% of respondents didn’t feel ‘enough consideration is given to the provision of educational, health and sport facilities during the current planning process for homes’.

Respondents also said that more should be done to provide parks (46%), leisure facilities such as sports and craft centres (44%) and amenities such as cafes (37%). All figures were above the national average.

When asked to identify the top factors in ensuring that enough supporting infrastructure is developed in the communities of the future, 40% of those surveyed wanted local residents to have more input on planning decisions, while 22% said there was a greater need for collaboration between planners and service providers.

Other factors highlighted included more focus on the design and build of multi-use buildings (27%), more powers over services being passed to local government for better local oversight (26%), and more strategic leadership at a national level (18%.)

The report also includes expert input from architects at leading studios BDP, Stanton Williams, Urbanist Architecture and TOWN. It reveals insight into the communities that people hope to live in and current trends in the built environment sector.

“You now have a planning section before you even do the visual developments” said Fanis Anastasiadis, Architect Director at Urbanist Architecture “This should involve the community from the start to identify needs and allocate them throughout the available map and make sure that the community has a clear view and goal for where they want to go and how people want to live in the future.”

Chris Coxon, Head of Marketing at Eurocell, a manufacturer, distributor and recycler of a PVC-U windows and doors which commissioned and published the report, added “In our 2018 Future Homes report, a reoccurring point made by those involved was that it isn’t simply about providing accommodation, but also developing buildings that provide a strong supporting infrastructure. As such, we wanted to gain insight into the communities that people want to live in and to provide the construction industry with a resource that will help them shape built environments that people desire.

“The housing crisis shows no sign of abating, so it’s vital that we have these conversations now” he explained “As a sector, we must reflect and act upon the issues facing future communities by listening to the views of residents not just regionally, but across the UK. After all, that’s who will be living in them.”