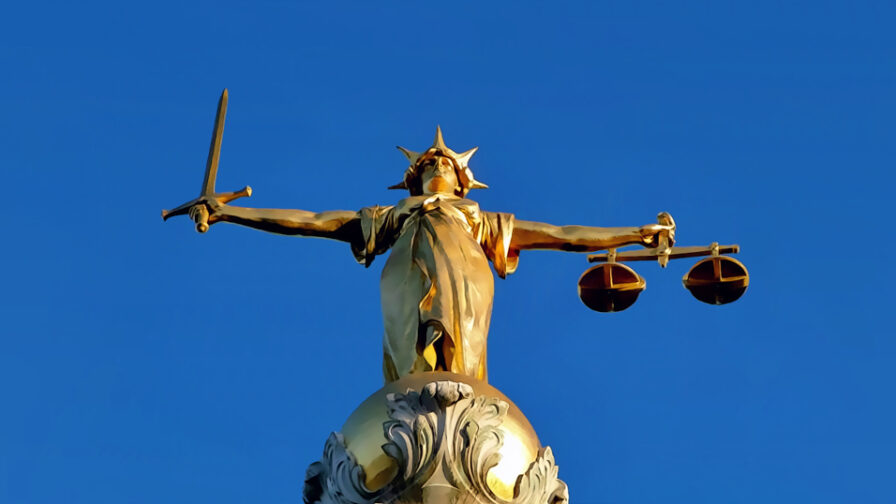 Guest Article from The Wythenshawe Reporter:

Catriona McLauglin, a solicitor advocate, based in Manchester says criminal lawyers are leaving the profession because of the cuts, denying access to justice to some of the most vulnerable people accused of crimes.

And the independent body which represents solicitors, the Law Society, who are mounting a legal challenge to the latest government cuts, say criminal defence lawyers could become extinct unless action is taken.

Catriona’s case, raised by Mike Kane in parliament, involved seven months of work representing a man in his sixties who had suffered a serious stroke. He was charged with handling stolen goods and possession of a bladed article.

He had been remanded in custody and the case involved numerous prison visits. Because of the stroke the defendant couldn’t speak, so all communication had to be written down, making the visits longer than they would have been otherwise. Catriona also spent a lot of time with the man’s family who were distraught when it was suspected he had suffered a further stroke in prison.

The defendant was represented in Manchester Magistrates Court and was due to be tried in the Crown Court, but thanks to Catriona’s work, the man pleaded, avoiding the need for a trial and saving the state thousands of pounds. But under the legal aid system revamped by the government four years ago, the law firm was paid £255 for the work.

“This was a very complex and difficult case to deal with and at the end of it we got £255 for it,” said Catriona. And she told the Reporter the case is not unusual because of the way legal aid now works in which a fixed fee is set depending on the category of the offence and whether it goes to trial, regardless of the amount of hours put in by lawyers.

“It’s just been progressively getting worse and worse until now we are in the position where that is the fee we are being paid. It has just been cut after cut,” said Catriona.

“It’s difficult to justify putting in the hours for cases like this when you know you’re making a big loss every time. We are torn because of course we have duty to these people who are very vulnerable.

“Lots of firms have left the profession. Very few are left in predominantly criminal legal aid work, so you are ending up with a kind of legal advice desert. They are leaving the profession because it can’t work because the fees are so low.” 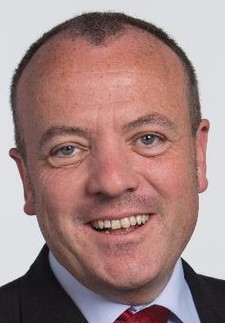 Mike Kane, challenged justice minister Lucy Frazer this week in parliament. He said: “My constituent Caitriona McLaughlin, who is a solicitor, was recently paid £255 for seven months’ work on a criminal legal aid case. Does the Minister think that this was enough?”

The minister replied: “It is obviously very difficult to comment on a particular rate in a particular case for a particular individual, but I am very happy to talk to the hon. Gentleman about it. It is very important that criminal legal aid barristers and solicitors are paid appropriately for the amazing work that they do every day, up and down this country, in protecting the most vulnerable.”

The Justice Minister Lucy Frazer has given me a written answer to my question in the chamber yesterday. If the Minister agrees criminal legal aid solicitors should be paid properly, her department needs to act now #TheLawIsBroken pic.twitter.com/4Df2DsPmjG

And the minister’s comments did not reassure Catriona McLauglin. She told the Reporter: “We have seen our fees slashed year after year. They are empty words not backed up with action.”

Catriona says the Law Society’s judicial review due to be heard next month would halt the most recent cuts to legal aid but more work would need to be done. She said most of the damage to the justice system was done by the current under-fire transport boss  Chris Grayling when he was justice secretary.

Grayling pressed ahead with “far reaching” reforms aimed at slashing £350 million off the legal aid budget despite warnings in 2013 that the plans could be “catastrophic”.

The Law Society says there is a recruitment crisis for criminal defence lawyers which is becoming an increasingly ageing profession. Data published by the Society shows that in some areas of the country, nearly 70 per cent of criminal lawyers are over 50. In Greater Manchester it is 41 per cent with just eight per cent under the age of 35.

“If this trend continues, in five to ten years’ time there could be insufficient criminal defence solicitors in many regions, leaving people in need of legal advice unable to access their rights.”

A person who is arrested on suspicion of wrongdoing has the right to ask for the local ‘duty solicitor’, who can provide legal advice free of charge. Duty solicitors are available twenty four hours a day and are independent of the police.

The police station advice scheme was set up in the wake of a series of scandals in the late 1970s and early 1980s, when a significant number of convictions were overturned due to police misconduct against suspects. These solicitors protect suspects against inappropriate treatment, and protect the police against false allegations of mistreatment.

“Criminal justice is at the heart of a democratic society and duty solicitors ensure a fundamental part of the justice system is upheld,” Joe Egan said.

“Twenty years without any increases in fees, and a series of drastic cuts have pushed the criminal justice system to the point where lawyers can no longer see a viable career doing this work.”

First Published in The Wythenshawe Reporter on the 7 June 2018