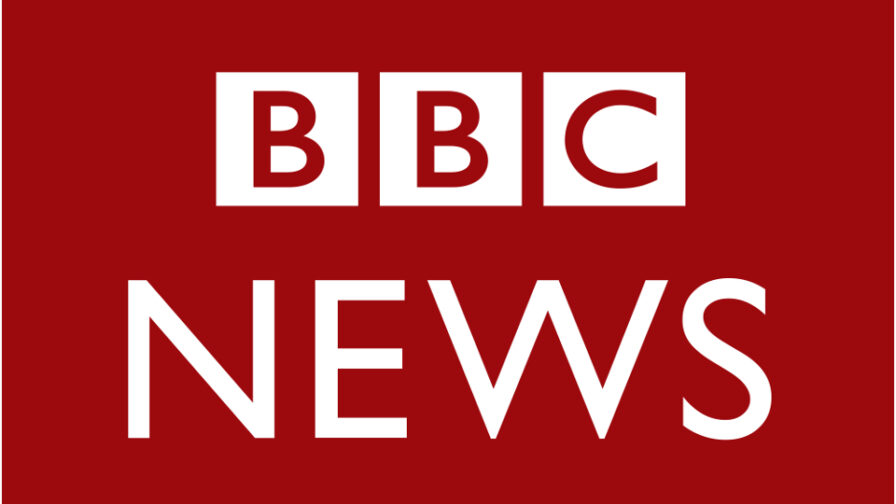 Guest story from the Salford Star:

The Salford Star pulled out of the process months ago, with the board telling the BBC “To us it seemed administratively complex and there were doubts about reporter freedom”.

Last Friday, the BBC announced that 58 contracts had been awarded almost exclusively to profit driven commercial media organisations, to fund 144 journalists as part of its drive for what it calls ‘Local Democracy Reporters’.

“This is a major advance in the partnership which will significantly improve the reporting on councils and public institutions, leading to greater public accountability for our local politicians” said David Holdsworth, Controller of BBC English Regions.

The Local News Partnerships scheme, costing the BBC £8million a year, will also include a Shared Data Unit to allow authorised news providers access to content.

It all sounds lovely except that small local community media organisations that have been struggling for years trying to ‘report on councils and public institutions, leading to greater public accountability’, on shoestring budgets, didn’t stand a chance of getting a sniff at the funding.

Stringent qualifying criteria included that more than one salaried journalist had to have been employed; that the organisation had to have the ability to produce content in ‘text, video, images and audio’; be subject to oversight by a ‘regulator or self-regulator’ such as…Ipso, IMPRESS or OFCOM‘; had to have the ‘ability to handle payroll, overheads, holiday cover, sick leave, etc’; had to ‘ensure submitted material has been checked by another trained journalist’; and had to have the ‘capacity to manage performance’… ‘They will be expected to publish a weekly advanced planning note’ etc etc…

There is no way that community media could meet these criteria, particularly having more than one journalist on the payroll – if this was the case these organisations wouldn’t need BBC money!

What good community media does is tick all the other boxes that the BBC displayed, such as, ‘targets an audience typically located in a specific geographical area’; ‘generates and distributes its own news content directly to local or regional audiences‘; ‘can demonstrate journalistic output covering a broad range of topical subjects’; ‘can demonstrate coverage of all aspects of public institutions, organisations and civic life, including councils and public bodies’…

But the bureaucratic hoops to jump through were just too high. And so it’s left to the profit-driven commercial companies to champion what the BBC calls ‘greater public accountability’ – which begs the question as to why they aren’t doing it now…

…Is it lack of ‘democracy reporters’? Or is it a lack of will, given close ties with advertisers (see huge property supplements in the MEN), obsession with clickbait headlines and features, and the unhealthy close relationship with local councils?

When the BBC first announced it was to fund ‘local democracy reporters’ the board of the Salford Star thought it might be a good thing, given the organisations track record of eleven years of reporting on ‘local democracy’, or lack of it.

By the time the board had got their heads around what the scheme actually was, the amount of work involved in just applying for the funding, and the total control that the BBC would have over the contract, the Salford Star pulled out of the process, telling the BBC “To us it seemed administratively complex and there were doubts about reporter freedom…”.

Now, the BBC has awarded 58 contracts funding 144 ‘democracy reporters’, almost exclusively from the profit-driven mainstream, including 24 contracts to Trinity Mirror for 63 reporters within its group. Others to benefit are Newsquest (17 contracts, 37 reporters), Johnston Press (8 contracts, 30.5 reporters) and DC Thomson (2 contracts, 4 reporters). Even that well known George Osborne vehicle, the London Evening Standard got a contract for one ‘local democracy reporter’.*

“This so-called scheme for ‘Local Democracy Reporters’ looks to us like a total sham” says Salford Star editor Stephen Kingston “The news groups that have benefited from BBC funding have been sacking journalists for years in the relentless pursuit of more profit.

“The reason they do not hold public bodies properly to account, or report consistently on council meetings, is that, firstly they haven’t got enough journalists because they’ve sacked them all; secondly because these stories are neither easy to research, nor do they usually farm thousands of readers for advertisers; and thirdly, because it’s less time consuming cutting and pasting press releases from the police, councils or wherever – or nicking Salford Star stories!” he adds.

“This is BBC public money subsidising lazy, unscrupulous publishers” he concludes “Unfortunately, the BBC just hasn’t got the balls to support non-profit media that has no vested interests, other than giving the community a voice and holding authority to account – issues that the mainstream media gave up prioritising years ago. If the community wants a proper media, as always, we’re going to have to continue trying to do it ourselves.”

To help finance good independent and alternative media see The Media Fund website, which, this week, is launching a ‘funding revolution’ – click here

First published in the Salford Star  on the 11 December 2017

* BBC Contracts and Reporters by Company…